Share Us!
Add to Report View Custom Report
Prev
Next

Powered by Our Businesses 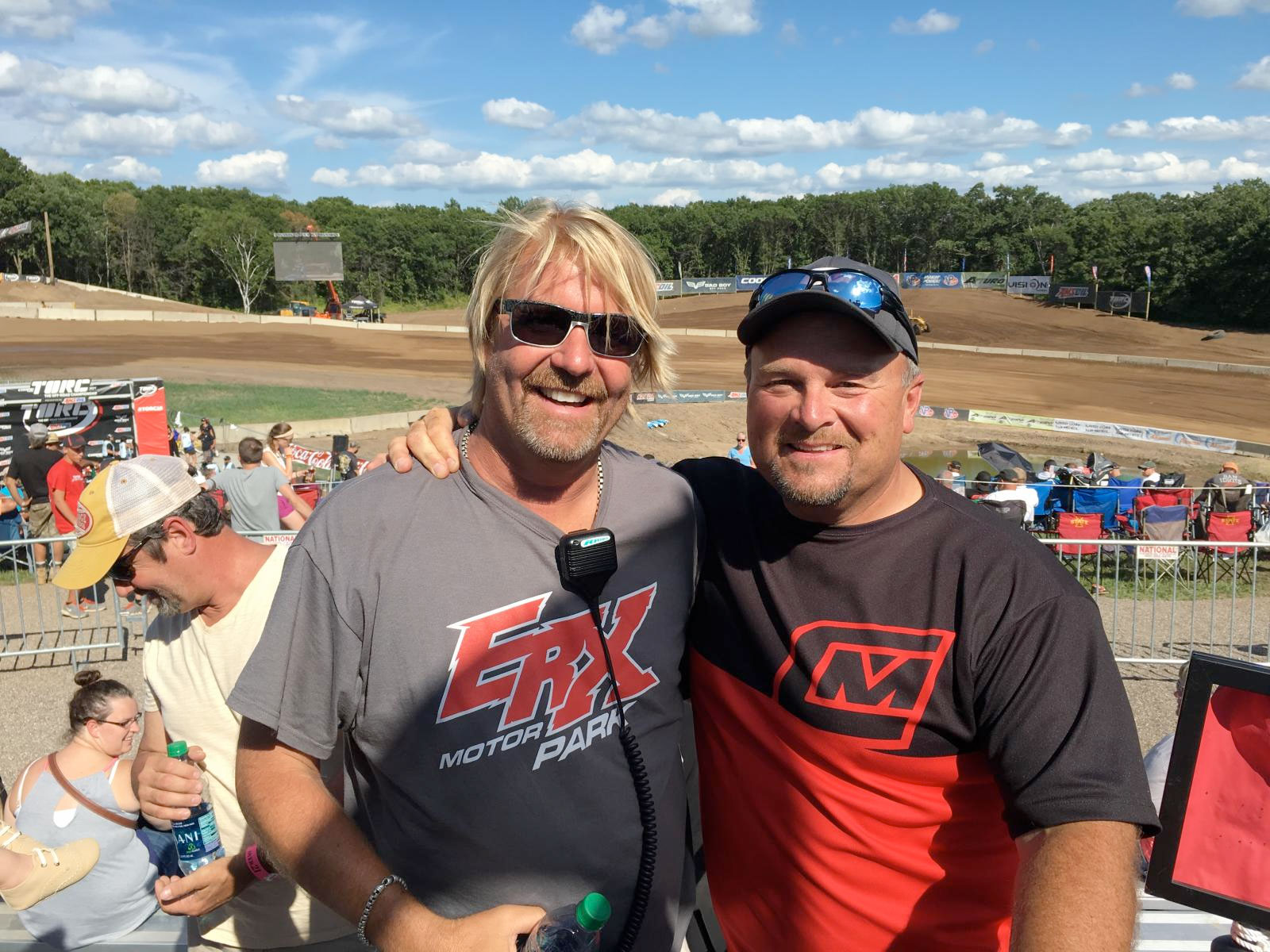 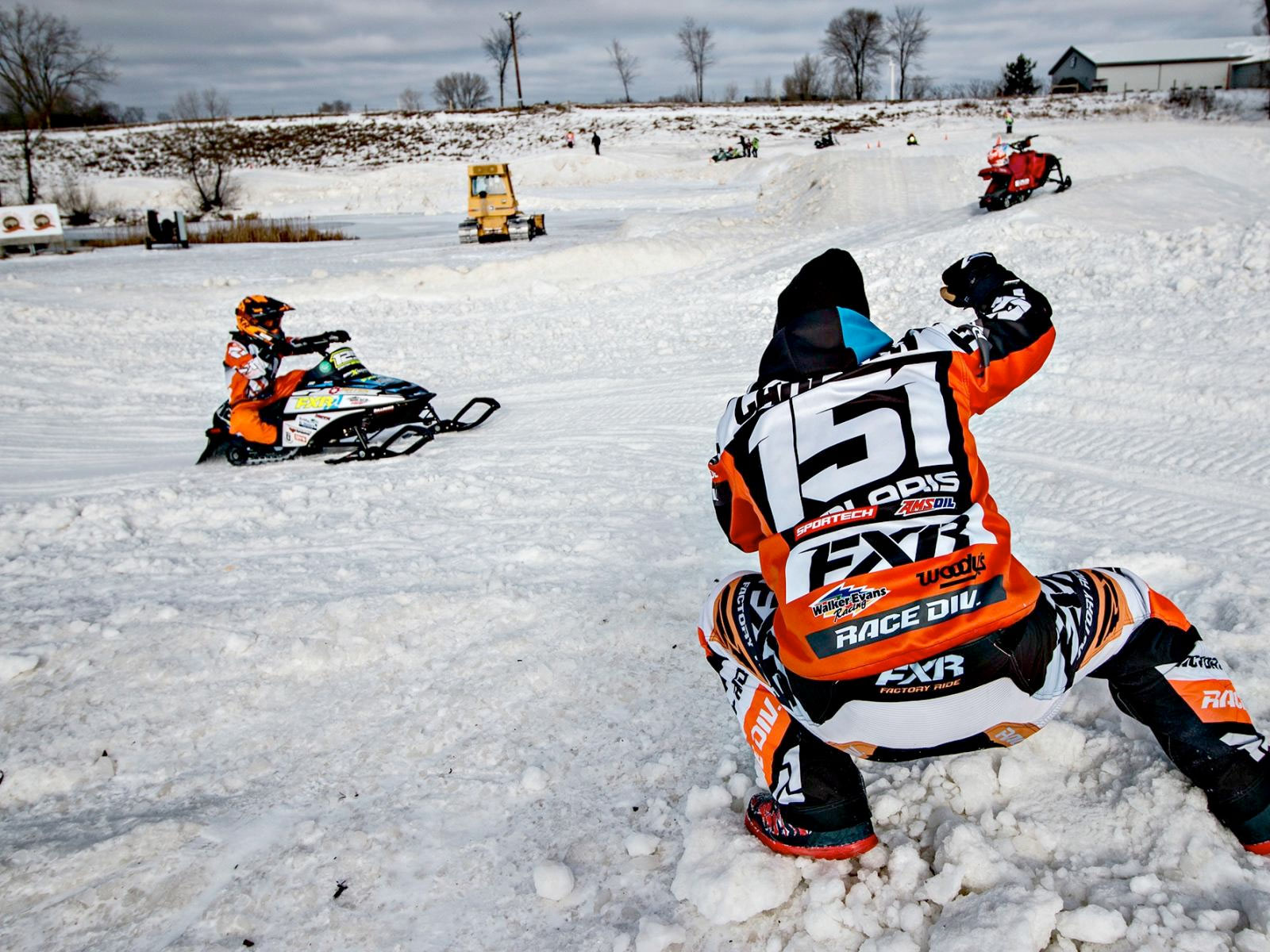 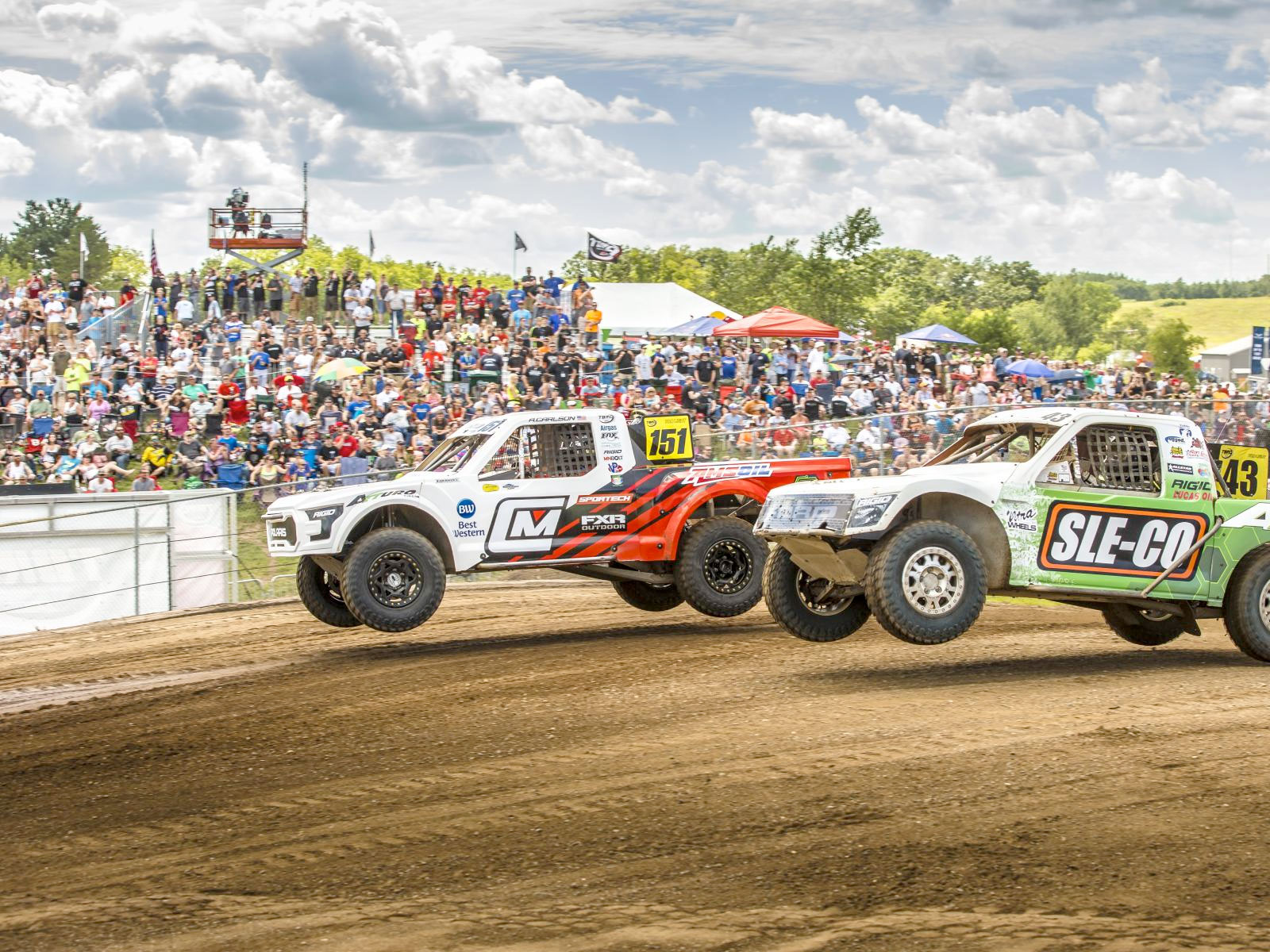 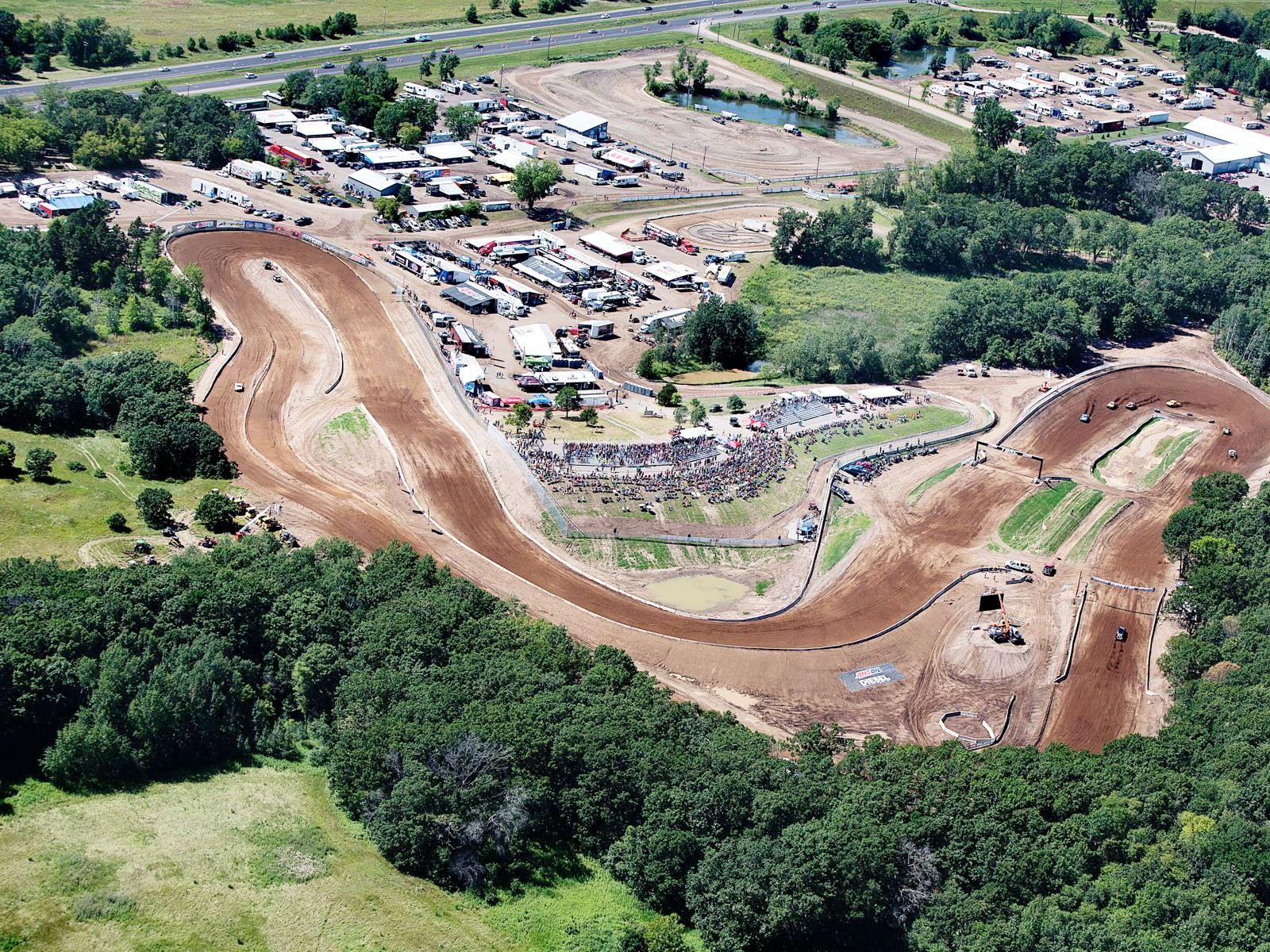 More than a decade ago, Sportech CEO Chris Carlson and fellow area businessman, Todd Plaisted, bought 12 acres off Highway 169, just north of Elk River. Their kids were racing snowmobiles at the time, but didn’t have adequate practice space.

What started as an oversized playground for their kids evolved into a wonderful community asset. The Elk River Extreme (ERX) Motor Park is now well known by enthusiasts across the country. It features 400 acres of trails and tracks for both amateur and professional motorsports racing.

ERX maintains their mission of “building champions.” Novice snocross riders have the option to learn one-on-one from top competitors such as Kyle Pallin, Kody Kamm and Andrew Carlson with the FXR Learn-To-Ride clinic, which takes place every winter.

In addition to snocross, ERX has off-road truck, UTV, quad and Beater-X race tracks and practice facilities. The family-friendly facility is a boon for the community, attracting about 30,000 fans and racers each year.

Carlson Schroer is Sportech’s marketing manager. She also spends half of her time working for ERX. Although the park was formed as a distinct entity from Sportech, she notes that ERX benefits the company and their customers — the top OEMs in the powersports industry. ERX has been used for photo shoots, sales meetings, national dealer shows and other corporate events.

ERX continues to add concerts and events that align with its focus on the outdoors and motorsports industries. The inaugural ERX Extreme 5K happened in May. The park hosted Bulls and Barrels, its first professional bull riding and barrel racing event, in early June.

Carlson Schroer notes that ERX is “passionate about giving back to the community we live, work and play in.” The annual Day of the Dozers gives kids the thrill of operating construction equipment and raises money for Children’s Hospitals and Clinics of Minnesota. The Get Busy Livin’ Music Festival is a new charitable event for 2018 that aims to raise awareness about mental health and suicide prevention. Both of these take place in September.

“It’s exciting to see how ERX has evolved over the past 10 years,” says Carlson Schroer. “We’re proud to be bringing a variety of new events to the community this summer, including charitable events that we know will make a big impact.”

The park is gearing up for a full slate of summer events. The ERX Off-Road National, a professional off-road truck race, takes place July 13-14. Find details on this and other upcoming events on the ERX Motor Park calendar.